The English Premier League (EPL) 2021-2022 season continues to heat up. Defending champion Manchester City still has the commanding lead. As of writing, they are more than 10-point cleared against trailing foes in Liverpool and Chelsea.

Man City’s goal of scoring back-to-back EPL titles, as they did way back seasons 2017-18 and 2018-2019, is within hands, given their double-digit lead. Liverpool and Chelsea have the highest odds to beat them and steal the crown from behind. However, teams like Westham United, Manchester United, Arsenal, and Tottenham can still pose a serious danger if the top three suddenly collapses. 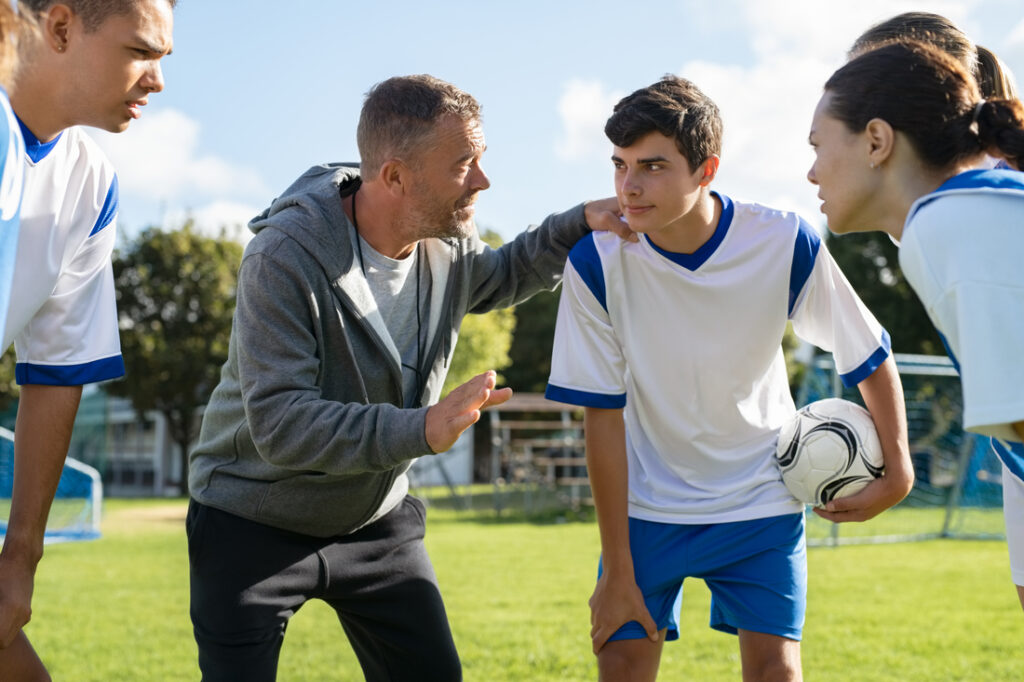 Liverpool Must Consider Their Future

Today’s EPL top two goalscorers are in Liverpool – Mo Salah and Diogo Jota with 16 and 10 goals, respectively. Not to mention, the Reds also have Sadio Mane with eight currently. But the fact remained that their roster has no quality substitutes to support their starting XI.

As Liverpool still has 16 games to play, injuries are big blows to their campaign. Such is inevitable with some of their players aged 30 and above.

Improving their bench’s depth can turn the tides in favour Liverpool in the long run. Signing players perfect for their system is crucial if they want that piece of EPL.

Chelsea Must Strengthen Three Aspects of Their Game

For Chelsea to overcome City’s EPL dominance, their tactician Thomas Tuchel has to strengthen the team’s centre-back, central midfield, and attack. Signing Antonio Rudiger is their best choice to have a star centre-half. If he leaves, the Stamford Bridge-based squad has two find a suitable replacement for him and the aging Thiago Silva.

Chelsea’s midfield needs tweaks as teams are becoming more and more successful in neutralising Jorginho, coupled with N’Golo Kante’s waning performance. Finding a reliable goalscorer is also a must as Timo Werner and Romelu Lukaku continues to misfire. Failing to meet these requirements means handing the EPL to Pep Guardiola and Man City.

Per Ringer, Westham United wields the “primordial chaos magic” to shock the current EPL season. Such must be true at all as David Moyes and troops outlasted Chelsea and Liverpool. The team seats at fourth place above Manchester United, Arsenal, and Tottenham. However, it seems like their enchantment is losing its charm.

The squad needs to play in high morale given the expectations. Players should stop counting on their main guys, like Michael Antonio, too much. Everyone should go all-out or else, they are already giving up the race.

Manchester United has fewer chances of succeeding than all the teams chasing City. Not until the management solve the coaching uncertainty. Man U is yet to find the consistency of bagging wins under Ralf Rangnick. Given that the team is in complete disarray getting the best fit for the managerial and coaching job right away will decide the team’s progress in the remainder of the 21/22 season. 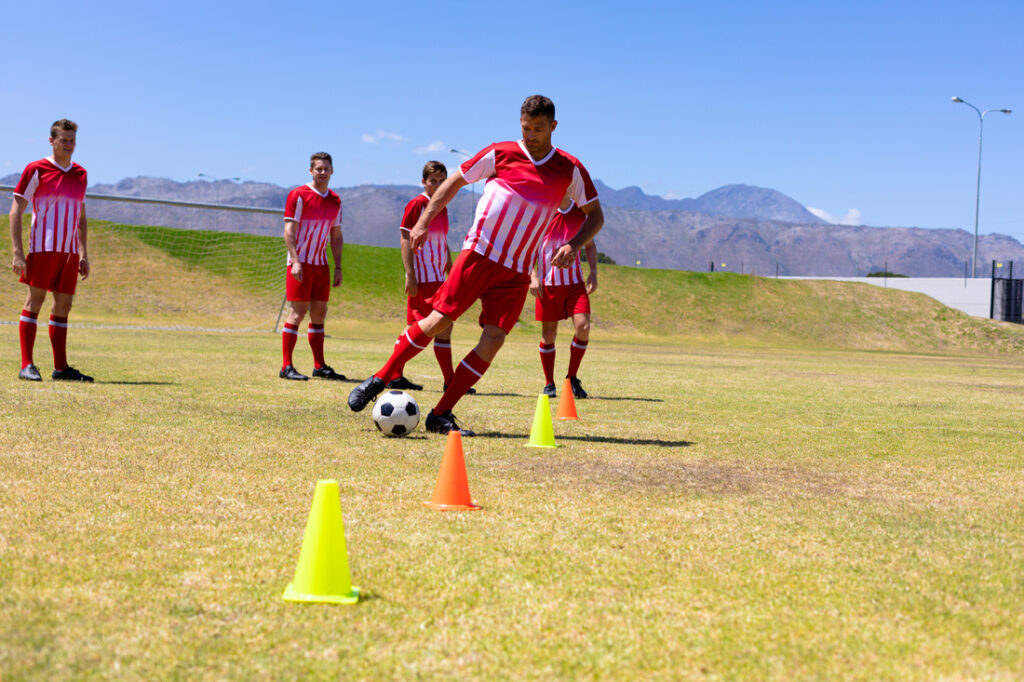 Arsenal has a phenomenal young crew in Bukayo Saka, Emile Smith Rowe, and Gabriel Martinelli. But that is not enough to win the EPL, especially at the expense of Man City’s experience. Head coach Mikel Arteta is rebuilding the Gunners, and that should begin by acquiring the services of veteran players to guide the young ones in this critical juncture of the tournament.

Tottenham already has Italian coach Antonio Conte and England national team captain Harry Kane by their side, but still, they’re in the seventh spot in the team standings. The squad needs reinforcements, especially in midfield and defending. Changes in the said positions could at least give them hope for the title. Not to mention, Son Heung-min is doing the scoring for them. So, recruiting the players for their line-up needs is a must as many games are yet to play.

The EPL 21/22 is far from over. Football is unpredictable, and such can affect pre-match and outright betting outcomes. Relying on and taking chances in a sportsbook’s or Singapore Pools football odds without prior knowledge of the teams can increase the probability of losing your bets.

Register at CM2Bet for the best and safe online betting experience at trusted sportsbooks like CMDBet and M8Bet.