The UEFA Champions League (UCL) 2021-2022 is halfway through to determine the best European football club this season. The knockout round will begin in February, with 16 remaining teams vying to lift the prestigious trophy. Aside from fans, bettors are also keeping their eyes on the squads they believe will have favourable chances based on a sportsbook’s or Singapore Pools’ football odds and fixtures.

Manchester City is one of those teams you should include in your list of possible winners. The Citizens lost the 2020-2021 finals against fellow English club Chelsea, 1-0. Yet, the undeterred Man City came stronger this time and showed more eagerness to bring home the title in Etihad Stadium for the very first time in team history.

Entering the UCL finals for the second consecutive time is within the hands of Man City, given the following factors: 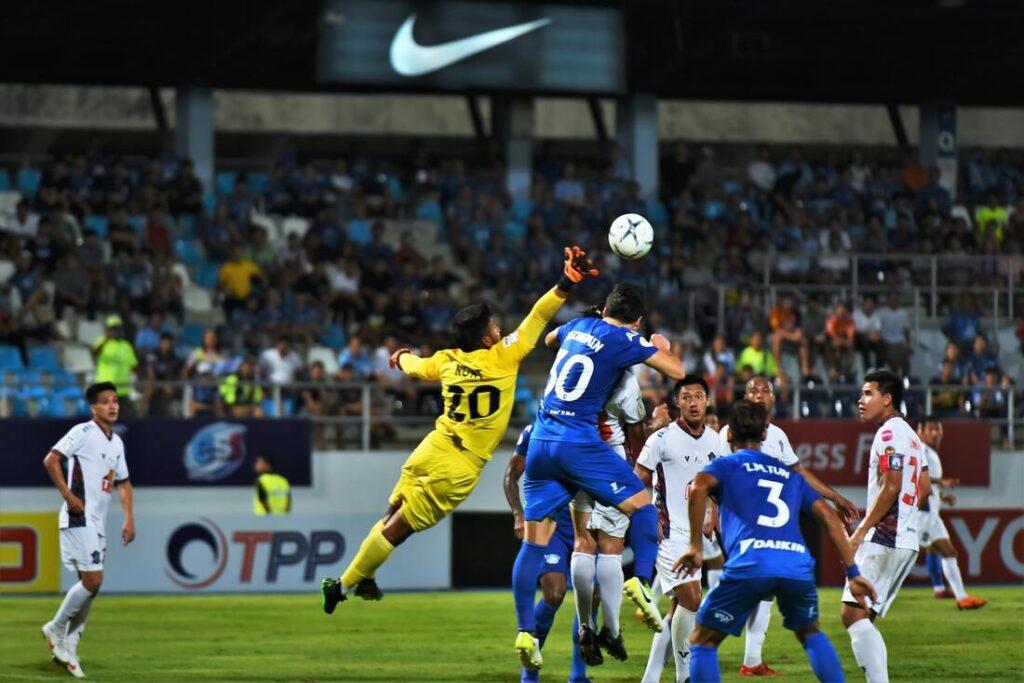 Pep Guardiola last won the Champions League tilt in 2010-11 with FC Barcelona (FCB). Since then, the teams he handled lost to eventual UCL winners – Chelsea in 2011-12 and Real Madrid and Barcelona during his managerial job at Bayern Munich. Such defeats led to media and fans criticizing him for his consistent failure. The Spanish manager also received tremendous backlashes due to his decisions in matches they are favourites to win, like the 2019-2020 UEFA quarterfinal exit versus the French side Lyon.

Yet, this year is another opportunity to prove his critics wrong. He mentored the team that continuously dominated the English Premier League (EPL). Besides, Man City is back in the Round of 16 after winning four games on top of two losses to top Group A. If Pep overcomes his slump, City may go deeper in the knockout stages and earn their first-ever UCL at last.

The arrival of Portuguese defender Ruben Dias, named as UEFA 2020-21’s Defender of the Season, contributed to Man City’s overall defensive improvement since last season. Pep’s men beat most of their opponents in low-scoring affairs, and defence is the main reason.

However, such a strategy is unpleasant to the eyes of some. Sports analysts and fans agreed that City needs to score too.

Other players fill the gap in the absence of their main gunner Sergio Aguero. In six group games, Algerian midfielder Riyad Mahrenz tallied five goals to become their top goalscorer. He also stuffed the stat sheet with 14 shots on target – the most by any player in the group phase. Aguero had six goals in 2013-14, and no other City player has scored close to him except Mahrez.

Moreover, forward Gabriel Jesus found the back of the net three times to enter the top 30 goalscorer list. Defenders rarely score, but the case of Joao Cancelo shows that a player can play def and shoot goals at the same time. He struck two goals in their first six matches. With players stepping up their offence, Man City is a threat on all sides of the pitch.

Man City scored 18 goals in total, the third-best record in the entire UCL as of writing, out of the 403 attacks the club registered, proving their aggressiveness in the offensive end. They also have the second-best passing accuracy after Shakhtar Donetsk with 90.2 percent. Thus, it is safe to say that City has the best offence among EPL clubs and the entire continent.

Unlike before, Man City can now defeat anyone by their formidable defence or free-flowing offence. The balance between the two will be a force to reckon with and essential if Guardiola wants to reclaim his loss of coaching glory and propel the seven-time EPL champion to the top of UEFA this year.

Manchester City has the best pieces to put an end to their UCL title hunt. With Guardiola by their side, they have a great coach. Players are also responding to the city’s call for better finishes. The upcoming UCL 2021-22 is a great chance to make a dream come true for them.

Bettors might also consider and take their chances with Man City on a sportsbook in Malaysia or Singapore Pools football odds for the Outright betting market if the team produces good results against Sporting CP in the Last 16. For the best online betting experience, punters should only look for a legal gambling site with a reliable sportsbook, such as UG Sport or CMDBet.

Register at www.cm2bet.com to bet on sports or try our variety of casino games.