Esports betting is not easy unless bettors only rely on a sportsbook’s odds and do short odds betting. The most popular esports titles in the world belong in the shooter and strategy categories, and Dota 2 belongs in the latter, with millions of followers watching the game and playing it. The game is also lucrative, thanks to its $30 million grand prize tournaments.

Dota 2 is a MOBA game or a Multiplayer Online Battle Arena game, which is currently a growing game market worldwide. Dota 2 currently has about 10 million players worldwide and is only surpassed by League of Legends with its 67 million players. MOBAs are becoming more common in the esports scene because of their similarities with traditional athletic arenas where small teams compete.

The game is derived from the original DotA or Defense of the Ancients mod for Warcraft III: The Frozen Throne and is launched as a standalone free-to-play sequel. Dota 2 is a real-time strategy game where a player uses one of 40 strength, 38 agility, and 43 intelligence heroes to influence an entire match.

Dota players control a hero of their own, and their main objective is to destroy the enemy’s Ancient. Because both teams have five heroes each, both teams will clash frequently and eliminate each other’s creeps to gain gold which they can use to buy in-game items that can help win the game.

Dota 2 esports betting offers bettors plenty of options compared to traditional games. Among them are bets on which team will win and bets based on the number of kills, among others. If you want to check on some of those betting options, click here.

Dota 2 is a Key Game in the Esports Revolution

Although Dota 2 itself is just about a decade old, its DotA predecessor is much older than that. Both factors had made it a favourite in the esports community to the point that it already had a solid community when other MOBAs appeared later on. Some time after the game’s release, several tournaments and competitions were held, and bookmakers immediately followed suit. The first tournament had a grand prize of $1 million..

Bettors can bet on Dota 2 matches through different sportsbooks, including SG88WIN, CMDBET, and M8Bet. They only need to register in a top online casino in Malaysia or Singapore to ensure that they won’t get scammed off their winnings.

Do’s and Don’ts and Dota 2 Betting

Just like any other sport or game, bettors must have proper betting strategies to maximize their winnings and minimize losses. Betting isn’t enjoyable when people immediately lose all their money and go broke.

Below is the basic dos and don’ts in Dota 2 betting:

Read more: How to be a Successful Bettor

Dota 2 betting offers many different betting options and betting markets for bettors. Among them are the following:

First blood means the first kill in a match, and many gamers can argue about the importance of claiming first blood. Some people might not think too much about first blood, but some immediately think that it is a good sign a team will win. In fact, first blood quickly pulls the odds in a particular team’s favour, especially if it happens early in the game.

Bettors can take advantage of the sudden shift of odds in live matches when first blood happens, especially if they believe that the other team will eventually win. However, bettors that don’t want to make such risky bets can instead bet on which team will claim first blood. First blood usually happens during the first ten minutes of a match, and bettors can have a good chance of making successful bets by checking each team’s heroes and the players’ skills.

Over/under bets are generally fun since bettors don’t need to guess which team will win. In most sports, the over/under betting market focuses on how many goals both teams will make in a match. In Dota 2, bettors must guess how long a match will go.

Most Dota 2 matches last for about 30 minutes to an hour. Bettors will need to research or monitor live matches to predict how long a match will end accurately.

Player with Most Kills

Bettors can have a chance to back a specific player when they bet on which player will have the most kills. A team might end up losing a match but still have one of their members be the top fragger in a match.

Bettors can have a better time betting on a match when they focus on which player will get the most kills.

Bettors can still bet on other markets, including the following: 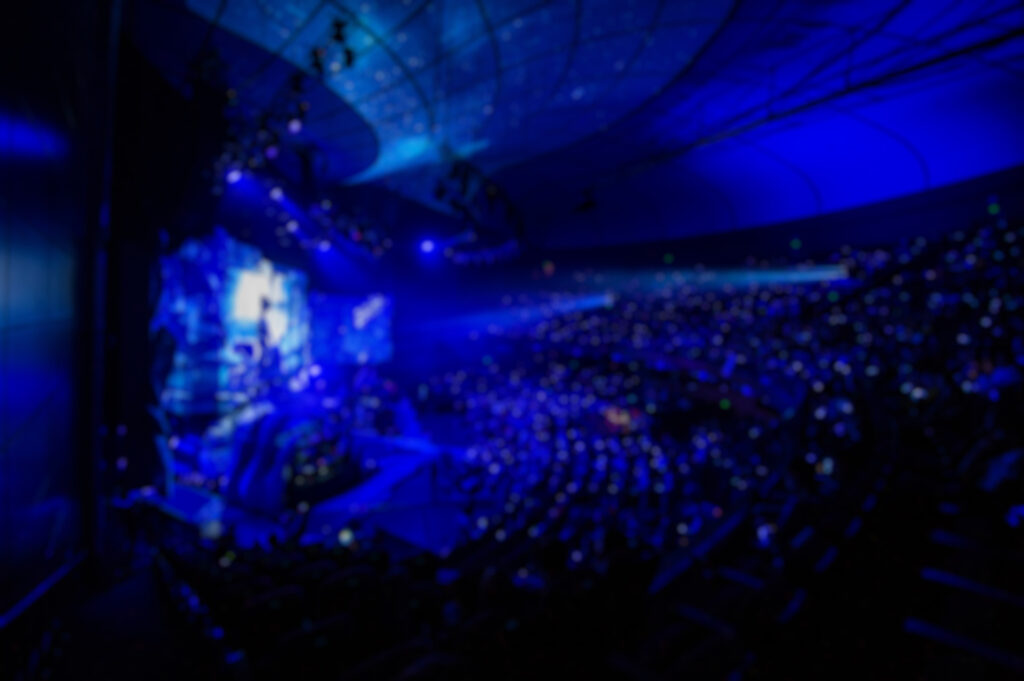 The Dota 2 competitive scene is well-organized, and just like football’s English Premier League and Serie A, the esports betting scene has multiple leagues and organized events. The Pro Circuit or DPC is a tournament that brings the best teams together and rewards teams with points for placements in Valve-sponsored tournaments.

Dota 2 betting is fun for many fans as they already have an idea on which teams and players to back on particular matches. All they need to do is look for a reliable sportsbook in Singapore or Malaysia to ensure they have a secure betting experience.

Sports bettors and gamblers who want to get started into Dota 2 betting may have a hard time winning at first, but they honestly need to research matches like how they research their favourite sports. Once bettors know the best teams and stay updated with the latest Dota 2 news, their chances of winning will improve.

Register today and see CM2Bet‘s selection of esports games, soccer matches, horse races, and casino games for you to bet on.