The gaming industry is currently one of the biggest entertainment industries globally, and many sportsbooks have already offered odds on different games, including CSGO. Counter-Strike: Global Offensive is a popular online game in the world, and the competitive scene is also active, with a prize pool reaching $2,000,000.00.

Counter-Strike: Global Offensive is a first-person shooter by Valve. The game is available on Steam and is a free-to-play game that anyone can download on a PC. It is also currently one of the most popular games worldwide that anyone can play even with a potato PC.

In the game, both terrorists and counter-terrorists have conflicting objectives based on the map they’re playing on. Below are the maps that people can play in CSGO: 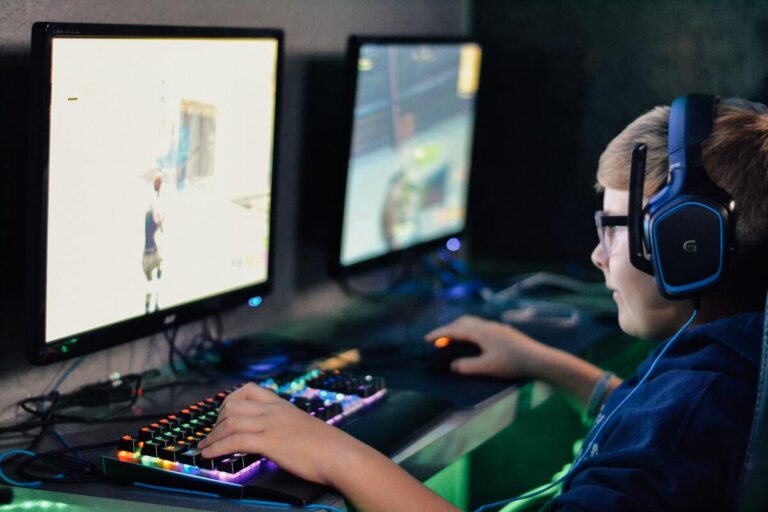 In bomb defusal maps, terrorists are tasked to plant a bomb at one of two locations and ensure it explodes. Alternatively, they can eliminate the counter-terrorists before or after planting the bomb.

Counter-terrorists are tasked to eliminate the terrorists before they can plant the bomb or to defuse it if it gets planted.

In hostage rescue maps, counter-terrorists are tasked to either eliminate all the terrorists or rescue at least half the hostages in the map.

Players cannot purchase any weapon in an arms race map and must score a kill with the Gold Knife. The players will spawn with a weapon according to their current level and receive a new one after two kills. The final weapon is the Gold Knife that players must use to score a kill and end the match.

Until one team scores the first Gold Knife kill, players will continue to respawn with their assigned weapon.

Demolition maps are similar to bomb defusal maps. The exception is that there is only a single bombsite and that players can only acquire weapons the same way in the arms race scenario.

The players are all assigned a weapon on their current level, plus a knife. Counter-terrorists are also given a defusal kit, while the terrorists will have one player given the C4. Any players who scored a kill will receive a new weapon in the next round.

Assassination maps task counter-terrorist to escort a VIP to the extraction zone safely. The terrorists are tasked to assassinate the VIP. Either team can also win by eliminating the opposing team. 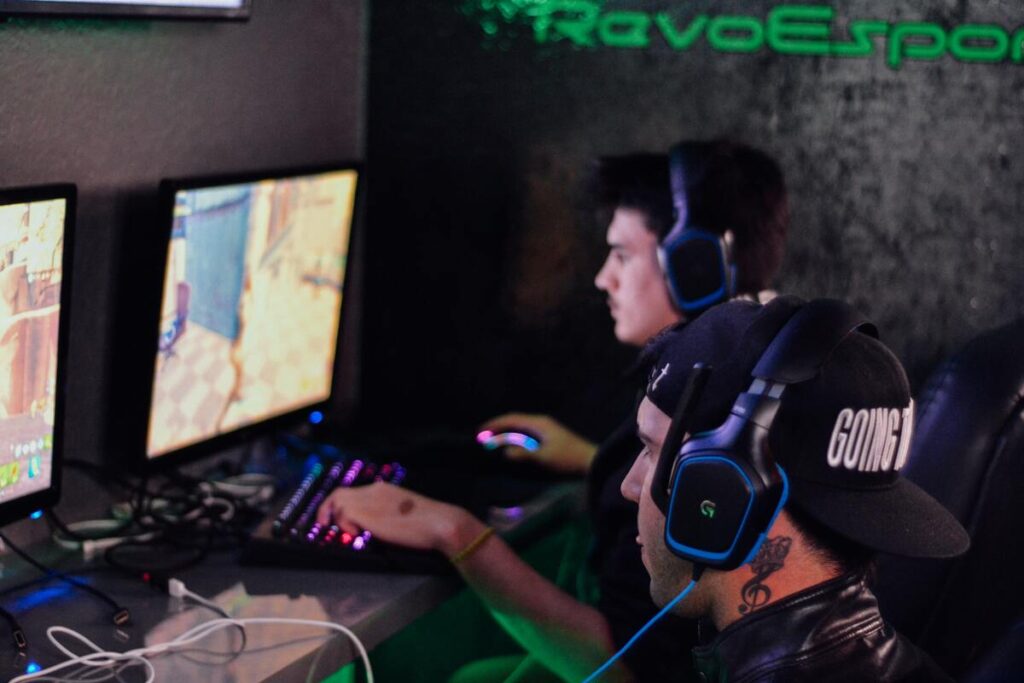 Competitive tournaments are organized every year and can be played in many different formats, including league systems with play-offs or single elimination tournaments. There are currently many eSports leagues where CSGO is the main game, as well as other events. Among them are the following:

Bettors can have a lot of leagues to choose from with different Singapore Pools betting odds since there are multiple leagues with CSGO matches worldwide to watch and bet on.

Betting on esports is not as straightforward a niche as many bettors might think. Unlike the generally low-scoring game of soccer, CSGO and other similar FPS games are fast-paced shooter games based on tactics. According to an old discussion thread in Steam, competitive matches can last as short as 20 minutes, while longer matches can last up to an hour.

The first team to win 16 rounds wins a competitive match. Each round in a match lasts 1 minute and 55 seconds with an additional 40-second bomb timer if a bomb is planted.

Because CSGO is a fast-paced game different from soccer, bettors might need to look for some betting tips to have a better chance of winning. They can check on the tips below or see our general beginners’ guide on esports betting and use what they can for CSGO betting.

Learn About the Gameplay

Anyone who wants to succeed at betting on CSGO will need to know everything about the game. The best way to learn is by playing the game. Any gamer who’s spent enough time playing CSGO will also likely know how a game can end.

Bettors should also look into what professional CSGO players do in matches. Below are what bettors should consider looking into:

These nuances will make or break a competitive game, and bettors who can predict these will have an edge over the house.

Don’t Bet Too Much

Bankroll management is still important in CSGO betting to avoid large losses that bettors won’t afford. CSGO is a fast-paced game, and unless CSGO pros fight complete newbies, anything can happen in a match.

Bettors should also consider the quality of their bets and back their bets with proper research to improve their chances of winning. Bettors can also check out our article titled “How to Make a $100 Bankroll Last?” and adopt what’s written there for esports betting.

Avoid Betting on Your Favorite Team

Esports fans might stick to a particular team, but bettors should rely on research, stats, and SG odds to dictate what they’ll bet on. Betting based on emotion will be harmful to bettors in the long run.

Know All About CSGO News

We already said that bettors should rely on research when betting on CSGO matches, and one of the best ways to do so is by reading the news. Many different websites talk about esports teams and events, and some of them are Liquipedia and HLTV. There are also many other sites that people can check for more news and updates.

Esports bettors must also look for the right sportsbook betting Singapore and Malaysia to have a great betting experience without having to suffer the following:

If bettors want to have the best betting experience, then they should look for a trustworthy online casino in Singapore to register and bet with.

Betting in CSGO is fun for fans of the game and the big teams playing, so it stands to reason that such bettors will need a trustworthy sportsbook to bet in. Most CSGO fans will likely already know what to look for when betting on matches because of prior CS experience, so all they’ll need is a good bookmaker.

Sports bettors and casino gamblers who want to get into esports betting will first need to know the basics and bet smart to win. Although there are many game modes in CSGO, bomb defusal modes will be the most common mode that bettors can bet on unless they find a bookie that offers odds on other game modes.

Register today and see our selection of esports games, soccer matches, horse races, and casino games for you to bet on.