Football has been a popular sport in almost every corner of the world. Its competitive and unpredictable nature has helped the sport build a global fan base, making it the most-watched sport in the industry. Apart from the thrill that every game gives the fans, football also offers a plethora of betting markets that can provide fans and bettors with an opportunity to earn a few extra dollars on the side.

And among football leagues in the world, many tune in to the English Premier League (EPL) because of its broad reach across numerous platforms. Some of the most popular clubs and players are in the EPL, massively contributing to the passionate following of the game. The enormous support that EPL gets has made it one of the most-watched sports leagues in the world.

Besides the exciting games, EPL also provides many exciting betting options for both fans and gamblers in Singapore. Goal-based and outright betting markets have continually grown over the years, with more people regularly checking Singapore football odds to plot their strategies. The battle at the top of the standings always draws significant attention, with teams like Manchester City and Liverpool vying to get the crown.

But apart from placing wagers for who has the highest chance of winning, the relegation market is another popular option for football betting in Singapore Pools. Multiple teams, as of writing, are fighting to continue their premier league campaign next season. There are still many points left to be played, but teams are already making a case for ending up in the bottom three of the standings. 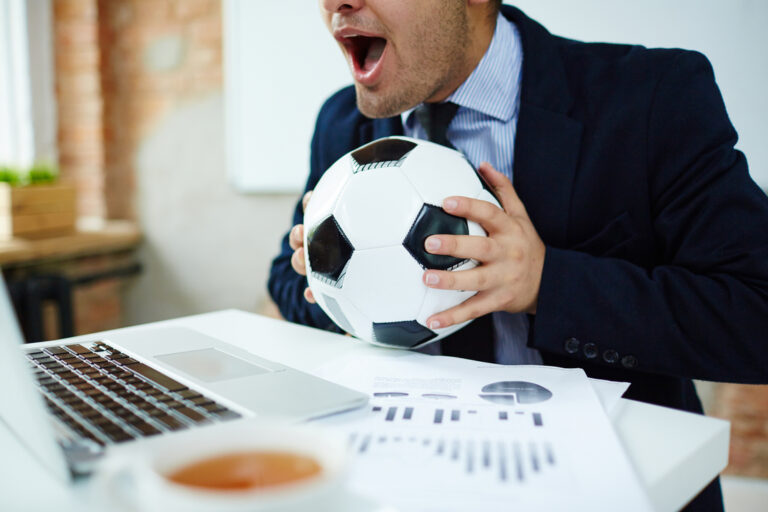 Now that the EPL is already halfway through the season, the current league table can already be an indicator of who is most likely to be relegated to the English Football League Championship (EFL). So, if you are looking to put on your stakes on this outright market, here are the teams that you should take a look at so you can maximise your bets.

As of writing, Burnley sits at the bottom of the standings with only 14 points across their names. They only lost nine games in 21 matches, the fewest among the teams in the relegation zone. But their inability to convert and finish games to their favor has resulted in only one win and 11 draws. The club is now on the verge of going back to the EFL after five straight seasons of playing in the top flight of English football.

Despite being the cellar-dwellers, Burnley is currently not the favorites to be relegated when it comes to odds. They now have 1.36 odds, and it is still considered a safe bet to be relegated unless they manage to pick themselves up.

After dominating the 2020-2021 EFL season to be promoted back to the EPL, Watford is now facing another potential trip back down to the 2nd tier of the English football system. In October, the appointment of renowned manager Claudio Ranieri did not bring in desired results, causing him to be sacked last month for Roy Hodgson.

Despite already playing 23 games so far compared to Burnley’s 21, Watford is only ahead of 1 point from the last-placed team. They already lost 16 games, the most of any team in the league, and conceded 43 goals. Along with Norwich City, they are the favourites of being relegated, with both teams having 1.16 odds of being demoted.

Since the start of the season, Norwich has been the favourite to be relegated back to the Championship. They are currently sitting at 18th place in the table, three points clear of Burnley is 4 points below Newcastle. The Canaries are pretty accustomed to the relegation zone, as they have experienced relegation from the EPL thrice in the past decade.

Norwich’s season is not far from what anyone expected, but big wins against other struggling teams have significantly increased their chances of surviving the war. With 14 more games to play, Norwich will need to give their best to avoid being relegated again. Until that, along with Watford, they are still one of the favourites to finish at the bottom three with 1.16 odds.

Despite the euphoria brought in by the change of ownership, Newcastle is on the brink of slipping back to the Championship as they hold tight of the 17th place on the table. They only won 4 games thus far and conceded 44 goals while only scoring 25. But the January transfer window gave their fans a glimpse of hope, with the Magpies significantly improving their squad to avoid relegation.

The arrival of Kieran Trippier from Atletico Madrid and Bruno Guimaraes from Lyon has already proved to be beneficial for the club. They managed to get out of the bottom three courtesy of, as of writing, three straight wins, which they will look to continue against West Ham United. Newcastle will still face five of the “Big 6” clubs later this season, so they are still at risk of getting demoted with 5.00 odds.

Other Teams in Danger

If there is a team least expected to be in this race, it is no other than Everton. The team has always fought for relegation in their early years in the EPL. But since then established themselves as one of the top teams in the league. This season’s struggle has led to multiple managerial changes, with football legend Frank Lampard taking over the reins since January 31. They are just 5 points ahead of Norwich and have 10.00 odds of being relegated for the first time since EPL was established.

Another club in the mix for demotion is Leeds United, who enjoyed a successful run in the EPL last year. They are a point ahead of Everton and are two games ahead of Norwich. The biggest concern for Marcelo Bielsa’s squad is they concede goals at an alarming rate, already allowing opponents to score 46 goals. They have 5.50 odds in the relegation battle and are hoping to make a push in their remaining games to avoid going back to the Championship.

Brentford is another favorite to be relegated early in the season, but the club is looking to make their first trip in the EPL worth it. They currently have 5.00 odds of being relegated but are now sitting at the 14th place of the standings. 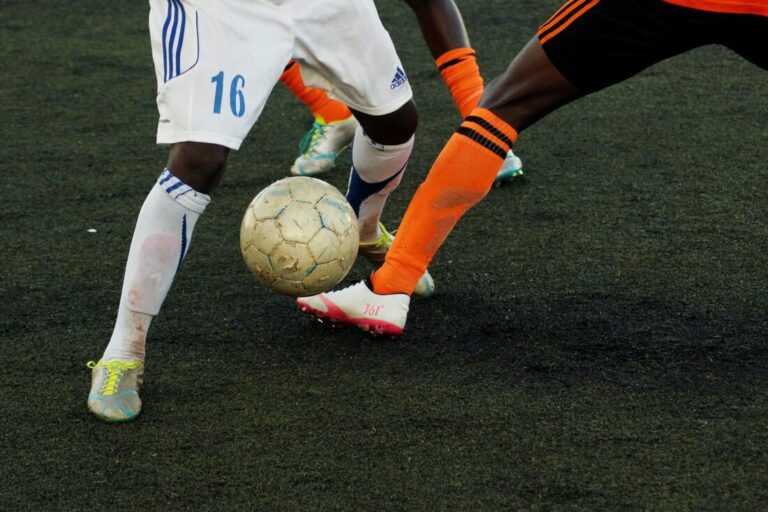 Apart from the race at the top half of the league table, the battle to avoid relegation is something that fans and bettors also enjoy. Halfway through the season, the fight is not yet over, and the final standings are likely determined by the tournament’s last day.

For bettors, the market for who will be relegated is a safe betting market, especially with plenty of resources that punters can use for research. Moreover, placing bets with trusted online betting sites in Singapore would help maximise your wagers and increase your chances of winning.

Register now at a Singapore or Malaysia online casino like CM2Bet and place your wagers for different EPL betting options with our selection of reliable sportsbooks. You can also try out our other online casino games, including blackjack, baccarat, and online slots.