Sports bettors have different betting markets available to them when betting with a reliable sportsbook; among them are the simple 1×2, odd/even, total goal, correct score, and others. These bets are relatively easy to understand and simple to win in, but there are other markets that rookie bettors might want to avoid if they want to ensure they win their bets. One such market is the Outright betting market.

The name itself suggests that the bettors are trying to predict the outcome of a future event. This wager focuses on how an entire competition, like the English Premier League, will end. It doesn’t matter if a particular football club will lose a match as long as they win the title in the event. Predicting and betting on which team will win the EPL is an example of an outright bet. 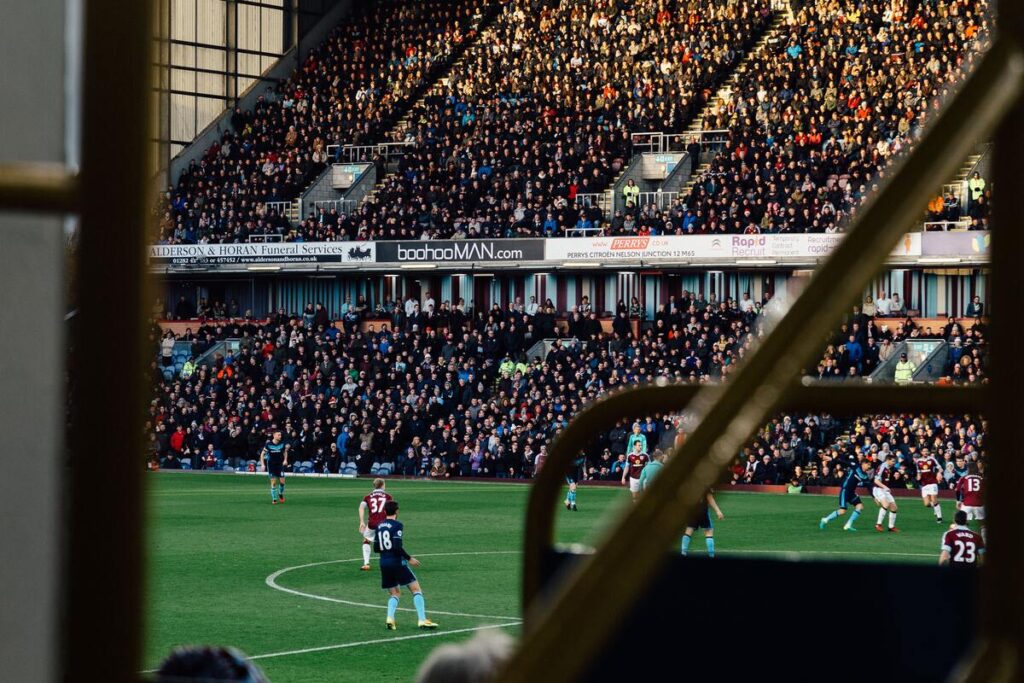 The lowest current odds Singapore Pools for the EPL selections are the following:

The odds provided above are all below 20 as they are the more likely outcomes to occur in the league. In the Outright Winner market, besides the four teams listed above, the other participating teams have odds ranging from 101 to 2501. The odds listed above are correct as of writing.

Perhaps the most impressive outright bet win of all time is a bet on Leicester City winning the Premier League in 2016. One sports bettor placed a £100 bet with Betfair for Leicester to win the league at 2000/1 odds or 2001 for SG odds and won £200,000. The bettor might have placed the bet early in the league since the odds would have adjusted in Leicester’s favor when their victory seems more apparent. 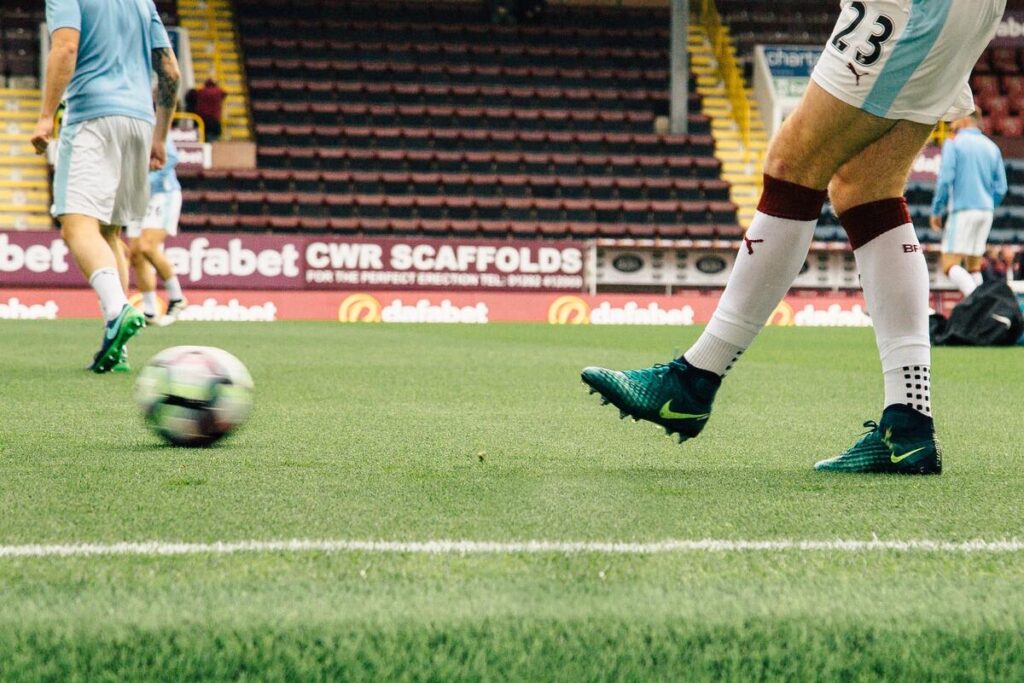 What to Consider for Outright Betting

A football championship can take many weeks or months to finish and produce a winner. Many things can happen in a league that lasts for several months, and a football club that wasn’t favoured in the early days of the league could win the league, something that probably happened with Leicester City in 2016.

It’s important to keep an eye on any personnel changes, even potential ones, to guide a bettor on what team to bet on. An injury or a transfer of a key player or manager can shake up the outright odds.

In some competitions, a small selection of competitors routinely takes the top honours for years. Just eight teams won the Football World Cup out of the over 70 teams participating in the tournament for years. In the Premier League, Manchester City has won three times in the last four seasons, last 2018, 2019, and 2021, and it even has the lowest odds as of writing.

Teams frequently winning in tournaments typically have better odds than other teams and are the ones more likely to win the tournament.

Sports bettors will need to keep an eye on the Singapore Pools football odds and multiple things that can influence how a match and a tournament will end. The outright market can be risky for sports bettors, but it can also be extremely rewarding, like the bettor who won by betting on Leicester City in the 2015/16 EPL season.

Bettors only need to look for a trustworthy online casino Singapore with great sportsbooks, including UG Sport and CMDBET. This keeps them from getting scammed off their winnings, especially if they win big in a long odds bet for an underdog.

Register now at www.cm2bet.com to bet on the Premier League. Also, try our collection of online casino games if you run out of familiar sports events to bet on.