With four months of play already in the books, the 2021/2022 English Premier League (EPL) is now halfway through the season despite the various issues that affect many teams. The league table is starting to shape up, giving fans in Singapore a glimpse of who will finish at the top and who will be regulated to the English Football League (EFL) Championship.

Apart from football fans, countless bettors are also tuning in to the games to see if their betting strategies worked. Live or online betting in Singapore for traditional sports has always been a popular way to earn extra money for professional and casual gamblers. And one of the popular leagues that people tune into is the EPL.

Manchester City was able to run away with the title last year with 12 points ahead of city rivals Manchester United. However, many people have predicted that the trophy will go somewhere else once this season ends, especially with other clubs in the “Big 6” beefing up their lineup to contend against the Citizens.

So, now that the league is already gearing towards the final stretch of the season, here is how the top three (as of writing) clubs can win the prestigious EPL crown. 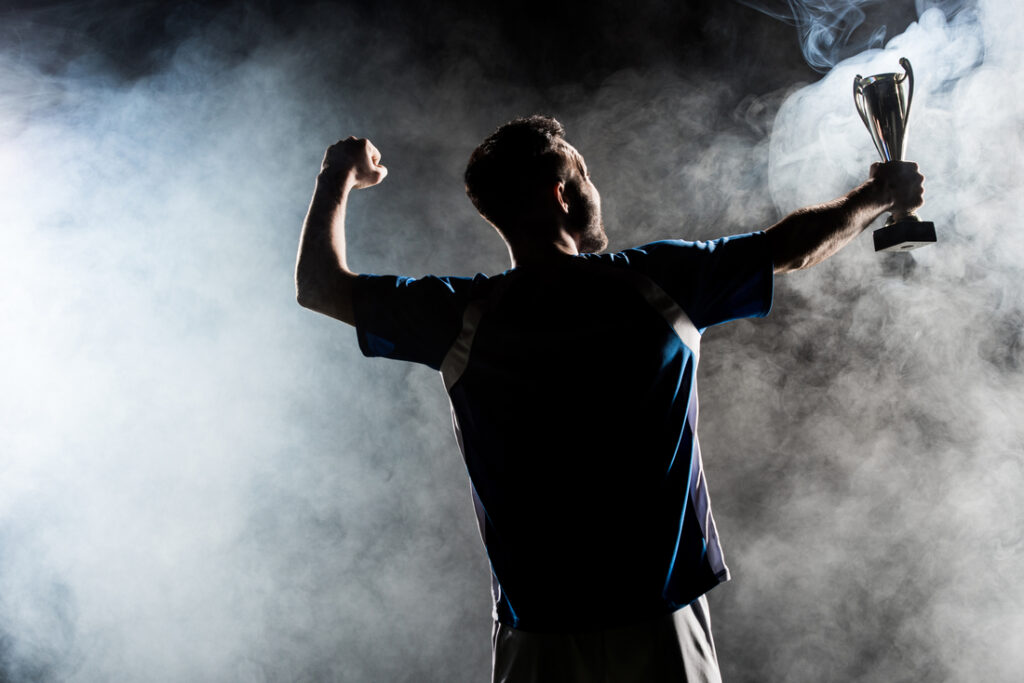 Will the Title Go Back to Liverpool?

looked like they’re back on top form this season. Along with Manchester City, Liverpool is the only other team to score more than 50 goals and was able to win 12 out of their 20 matches. The team’s offense, led by superstar forward Mo Salah, is doing wonders for the Reds, and so is their defense. Goalkeeper Alisson Becker is tied at 2nd in clean sheet records with nine and only conceded 18 goals, the 4th best in the league.

Despite this, Liverpool’s inability to win key games against top teams is slowly costing them their chances of bringing back the title to Anfield. The Reds were only able to win one out of five games against the teams in the top 6 so far, which saw them behind Manchester City by 11 points halfway through the season. Apart from that, the team’s COVID-19 situation on some vital players all season long played a huge role in the club’s woes.

Apart from this, Salah and another top scorer Sadio Mane will miss a couple of games as they suit up for their country on the ongoing Africa Cup of Nations. Both Salah and Mane are expected to miss at least four league games, which might increase if they enter extended rest after the competition.

Jurgen Klopp’s squad should have the next-man-up mentality moving forward because of this. With the absence of important players now and then due to various reasons, reserve players of Liverpool should hold their own against top players of other teams for them to bag all the points that they can in their remaining games. Keeping the squad in top shape, especially Salah, Mane, and defender Virgil Van Dijk, will go a long way for the rest of the season.

Can Chelsea Snatch Their Way to the Top?

After a dominating Champion’s League run last year, tons of people expected that the Blues would be a clear EPL title contender this year. The team’s firepower on all sides of the pitch is more than enough to propel them to the top of the table and give them their first EPL championship in five years. Moreover, the addition of striker Romelu Lukaku from Inter Milan during the summer further hyped the chances of Chelsea to bring the trophy back to London.

There is no surprise that Chelsea is doing good so far, having an all-out battle against Liverpool for the second spot on the ladder. Nonetheless, their title hopes might be gone for good after 21 games with Manchester City not showing any signs of wear and tear in the past four months with 53 points, compared to Chelsea’s 43.

Despite the hype that surrounded the record-breaking transfer to Stamford Bridge, Lukaku has not been able to perform, as usual, only scoring five goals in the 13 games he played so far. Apart from that, his statements about his treatment and wanting to go back to Inter caused distaste to coach Thomas Tuchel and some Chelsea fans. Tuchel even benched Lukaku in their crucial match against Liverpool, which ended 2-2, further increasing City’s lead at the top.

Chelsea already proved they have what it takes to snatch the EPL title this year. They need to activate their win-now mode if they are serious in contending for the chip. They can’t always rely on City to lose their games, so it is essential to do their part and have convincing wins for their remaining games. Everybody in the team should be committed to executing the strategies needed to win. Tuchel is a craftsman that turned Chelsea into a tactical machine the past year, and proper execution might give them a chance for the 2022 EPL title. 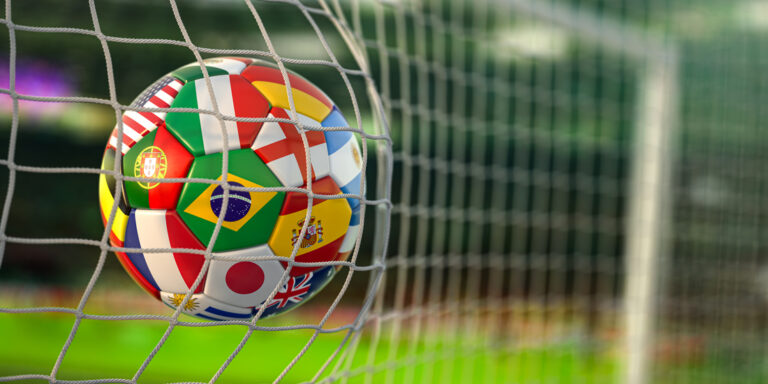 Will Manchester City be Able to Keep It Up?

After retired top striker Sergio Aguero departed to Barcelona last summer, the defending champs remained hot on their pursuit of back-to-back titles. It might not be a perfect run so far, but the Sky Blues showed pure dominance during the first half of the season. Their recent nail-biting 2-1 win against Arsenal gave them their 17th win of the season, which placed them 10 points clear at the top of the table against Chelsea.

Throughout the season, teams were forced to play without some pieces of their main XI or needed to postpone games. However, City was able to play the most games already without experiencing any major setback apart from losing Kevin De Bruyne in November. What many experts labeled as the “covid-free machine” of a team (before the outbreak within the club in 2022), Pep Guardiola’s squad looked poised all season long, with many bookmakers giving the Citizens a 96% chance of winning the league.

Despite this, the Spanish coach downplayed the hype surrounding the club’s potential 4th title in 5 years. He acknowledged that the other top teams are still capable of turning things around, especially since it is just halfway through the season.

And how can City secure their 6th EPL title? Consistency. The team’s offensive and defensive capabilities can overwhelm their opponents at any given night. Sixteen players already contributed a goal, led by top midfielder Bernardo Silva with 7. Their defense also became a nightmare for opposing forwards as they only conceded 13 goals in 21 games, with reigning Golden Glove awardee Emerson recording 11 clean sheets so far.

Nevertheless, there are still times where the team wobbles, which their opponents can take advantage of if Guardiola’s team won’t play their cards right. Their recent 6-3 win against Leicester City on Boxing Day showed some loopholes in their tactics as Leicester scored three straight goals in 10 minutes to bring themselves back in the game at 3-4 before City finished it off late in the match. The table leaders just need to ensure that their barrels are always loaded, and their defense and passing game is always on point to avoid these things from happening again in their remaining games.

A Photo Finish is Possible

With how things are playing out right now, many experts and fans already expect Manchester City to cruise to their back-to-back title. But like how Guardiola said in a recent interview, there is still a maximum of 51-60 points left to be played, and the race is not over until they are secured from winning the championship.

A sudden but unexpected meltdown from the league leaders can turn things around, and teams like Arsenal, West Ham United, Tottenham Hotspur, and Manchester United still have their chances of snatching the trophy from Man City, Chelsea, and Liverpool.

For bettors, apart from winning how the top team fair against each other, it is also essential to look at the storylines as it can also be vital information for their betting strategies. This can help sports gamblers significantly increase their chances of winning. Moreover, betting in a trusted online casino in Singapore can assist bettors in maximizing their betting options and strategies while also being able to take advantage of Singapore Pools’ EPL odds.

Register now at a Singapore or Malaysia online casino like CM2Bet and place your wagers for different EPL betting options with our selection of reliable sportsbooks, such as M8bet, and UG Sport. You can also try out our different online casino games, including blackjack, baccarat, and online slots.