Some of the best blackjack players in the world use card counting techniques to beat the house edge and win money from casinos. However, many new gamblers might find it difficult to count cards as they feel pressure from the other players and the dealer and forget the current count.

People who don’t know basic strategy will likely have a hard time counting the cards, and checking out a blackjack basic strategy guide might still intimidate a gambler since they have to memorize a lot of stuff. Even if the player manages to learn card counting, they might still be reluctant when using it in a game.

Card counting isn’t illegal in many countries, and many lawsuits throughout the years have shown that card counters are okay from a legal standpoint. Card counters can have trouble when the casino decides to stop playing with the card counter, but they won’t likely be arrested unless they use an illegal device to track the count.

The only time that most card counters will get in trouble is when they violate a casino’s written or unwritten rules, and the worst that can happen is the gambler getting kicked out and banned. 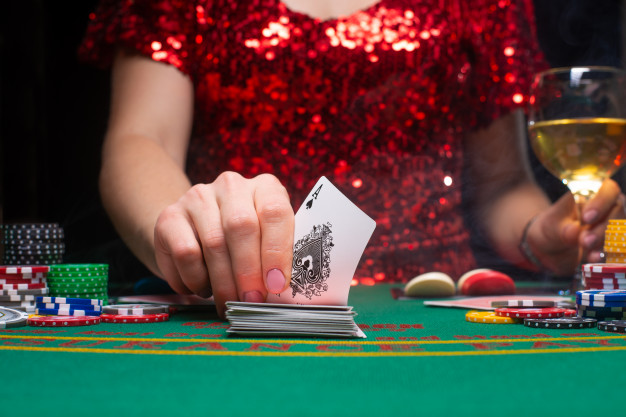 Card Counting Results in Getting Beaten Up

The time of casinos going after card counters and good blackjack players through physical force is over, or at least over for most of the world. When the mob ran casinos, there is the risk of card counters running into the mob when they get too good for the casino.

Hollywood movies that show the “dangers” of card counting are primarily at fault for why people don’t want to count cards. The film 21 is a perfect example of showing the “penalty” of counting cards when Lawrence Fishburne’s character took card counters to the back room and beat them up.

Should similar scenarios still exist anywhere in the world, gamblers will be secure when they play in casinos online. There won’t be any mobsters or thugs who’ll rough up the gambler when they count cards, and the casino won’t likely be able to determine who counts and who doesn’t.

As mentioned before, many people are intimidated by card counting since they think that it’s not easy. Gamblers can indeed have a hard time keeping count, and they can keep a game from going when they’re trying to keep track of their count. The delay can lead to the other players getting impatient and result in the card counter to make rash decisions.

There’s the danger of getting caught and getting kicked out when counting cards, but there’s also the chance that the gambler won’t be able to do it right and end up losing big.

Singaporean gamblers can play blackjack online once they register in a trusted Singapore casino. Register now at www.cm2bet.com and practice basic strategy and card counting strategies.