Gambling is not all fun and games, and playing casino games can be risky as people suffer big losses from chasing losses and betting their entire bankrolls in a few games. Such losses are easily avoidable when gamblers manage their bankrolls and cut their losses when they’ve already lost too much. However, there are still many people who’ve lost a lot of money gambling, and even some who lost a large chunk of their fortune.

Terrance Watanabe is one gambler who lost a substantial amount of his fortune by gambling. In 2007, he went on a year-long gambling spree and lost $127 million in total at both Caesar’s Palace and The Rio. He placed $825 million bets in total and lost $127 million in what is currently believed to be the biggest losing streak in the history of Las Vegas. His games of choice were baccarat and blackjack.

Watanabe was addicted to casino gambling, and he was reportedly also drinking two to three bottles of vodka a day and using cocaine. Caesars Entertainment Corporation, the owner of Caesars Palace, had to pay a $225,000 fine for allowing Watanabe to gamble while intoxicated.

Watanabe would bet continuously for 24 hours with $50,000 stakes per hand and lose about $5 million a day. He was given a $17 million betting limit and was even sued for a $14 million gambling debt he incurred after his losing streak.

As of August 2020, he currently still owes $15 million. He could face a 28-year prison sentence if he fails to pay up. 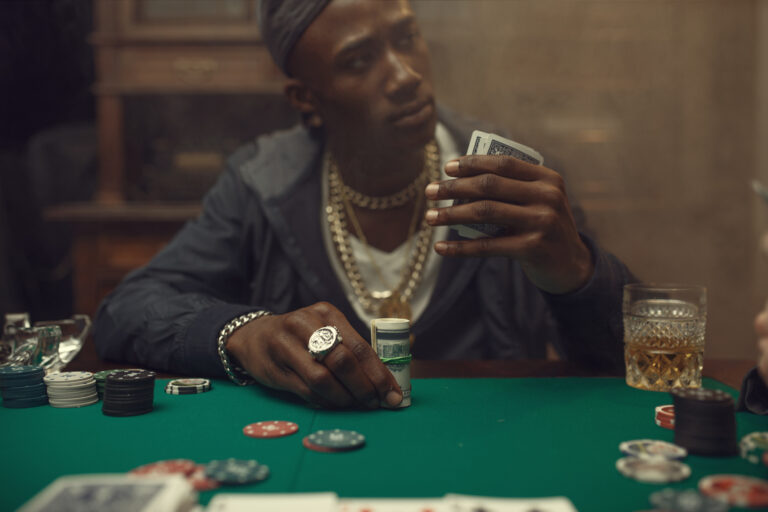 Archie Karas is a famous gambler who currently holds the world record for the longest and largest winning streak in gambling history. He won $40 million by early 1995, only to lose it all before the year ended.

In 1992, he started out with $50 in his pocket and borrowed $10,000 from an acquaintance to fund his bankroll. By early 1995, he managed to turn it to more than $40 million. He reportedly laid out money on a table and waited for opponents to approach him when he finally had a $7 million bankroll. His games of choice were baccarat, poker, and dice.

The 11 times NBA All-Star Charles Barkley is not a prudent gambler and gambled almost all his money away. He was a high-roller who admitted to losing $2.5 million in a single session of blackjack. He didn’t particularly care about winning as he sought the thrill of gambling and the ever-present possibility of losing money while playing baccarat, blackjack, dice, and roulette in different casinos. He understood that losing is normal.

After losing his fortune of $30 million, he started learning about responsible gambling and no longer gambles more than what he can afford. 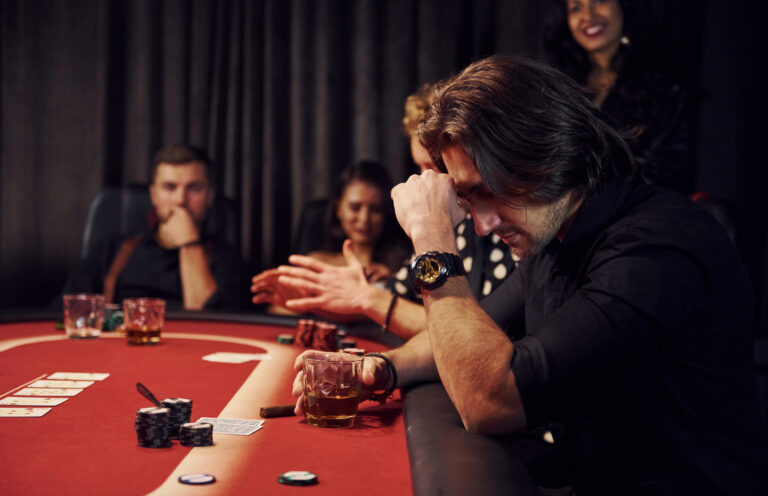 Former Australian billionaire Harry Kakavas played baccarat and gambled a total of A$1.43 billion at the Melbourne Crown Casino and incurred net losses of about A$20.5 million. Kakavas tried to sue the Crown Casino for apparently exploiting his “pathological urge to gamble,” but he lost the case as the judge deemed that he was capable of rational decision making. It was also already clear that he had a gambling addiction as he had already spent four months in jail for defrauding an Australian company for A$220,000 to fund his bankroll in 1998.

Former San Diego mayor Maureen O’Connor gambled over $1 billion and lost $13 million while she was mayor. She had a serious gambling habit, and this was seen when she borrowed $2 million from her second husband’s charitable foundation, only to use it all up on video poker.

She may have lost a lot, but she also served as a good mayor and paid off her gambling debt in full.

Frank Saracakis, the heir of a Greek automobile company, took a trip to London in 1995 and decided to gamble at the Crockfords Casino. He played roulette for several hours until he lost $13 million worth of chips. He may not have lost his entire fortune, but $13 million is still big.

Many gamblers have already lost a lot of money gambling, but the biggest losses come from high rollers who stake too high and continuously play despite their losses. Some of them have lost their entire fortunes, while others didn’t. Many gamblers won’t have to worry about suffering such losses when playing in an online casino and practising proper bankroll management.

Gamblers can read this article to learn how to make a small bankroll last. Sticking to such strategies may be better for gamblers to avoid significant losses and have more time placing bets in casinos. They only just need to register in a trustworthy online casino to play online casino games Malaysia and Singapore.