Germany’s Bundesliga is one of the most famous football leagues worldwide. With the results the teams playing in this European nation have produced in recent years, its top football competition boasts quality that competitors across the continent cannot match.

However, one team dominates the scene and impresses the crowd with its eye for championship finished. It lifted a total of 31 national titles, the most of any German squads in Bundesliga history. Yet, FC Bayern Munich, Bayern in short, still hunt for more.

After a successful nine-peat reign since the 2012-2013 season, going for their 10th crown is not impossible but imminent for Bayern, given the following factors: 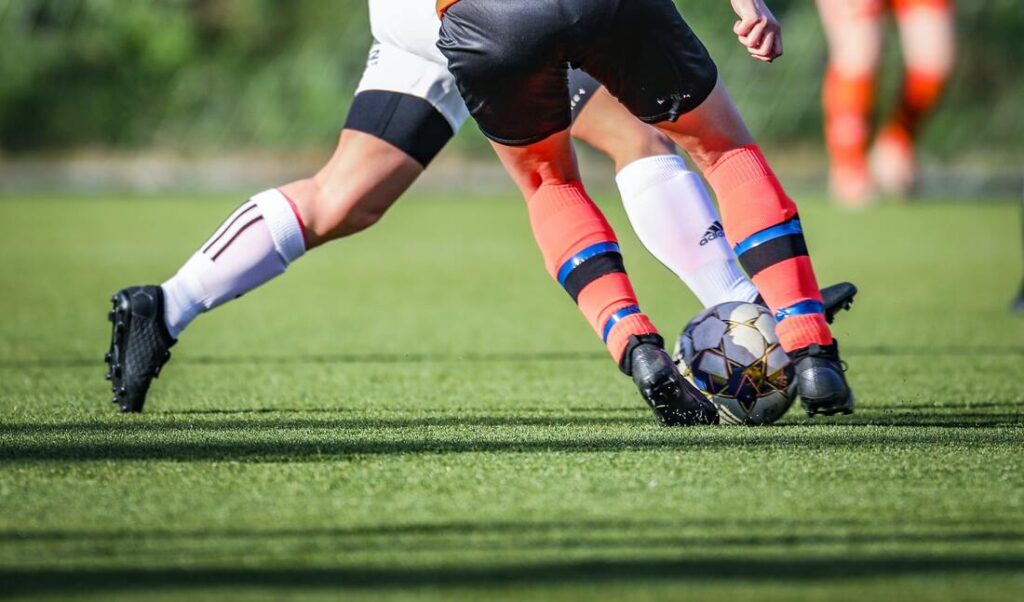 Lewandoski is the Man

Bayern’s success through the past seasons and intercontinental leagues and cups will never happen without the scoring of Robert Lewandoski. In the 2020-2021 Bundesliga, the Poland-born and now 34-year-old striker is the league’s top goalscorer in tallying 41 goals. Besides, he became the new record holder of most goals in a season by registering such numbers – surpassing Gerd Muller’s 40 in 1971-1972. His offence led them to their ninth straight Bundesliga tilt.

As of writing, Lewandoski found the back of the net 23 times, setting himself apart from Bayer Leverkusen’s Patrick Schick and Borussia Dortmund’s Erling Haaland with a five eight-goal margin, respectively. He also took a league-leading 88 shots, showcasing his dedication in the offensive end.

With the season heading to its last 15 games, Lewandoski’s presence in the field is the main problem German title-seeking squads need to solve if they want to close the gap between them and the formidable Bavarian giants.

Bayern currently has 46 points from 15 wins, one draw, and three losses. Julian Nagelsmann’s men scored 61 total goals in these games while conceding 18. The overwhelming stats only show how dangerous the Munich-based squad is in attacking. One of the vital cogs is the potent scoring of Bundesliga’s number one scoring machine, Lewandoski. Leroy Sane and Thomas Muller also provided additional firepower by kicking five goals apiece to place 17th in the overall goalscorer list. Muller is also the league’s best assist man with 16.

As a team, Bayern is the leading passing team all-tournament long with 86.9 percent successful passes a game on average. Opposing teams need to take care of the ball as Lewandoski, and the rest loves controlling the phase. Right now, they are averaging 59 percent on ball possession every match. Besides, opponents should not let their guard down as Bayern will undoubtedly exploit the weak defence. The reigning titlist attempted 378 times – the most by any team right now.

Indeed, scoring is the primary weapon of Bayern for winning. Thus, beating them requires stopping their offense from firing. 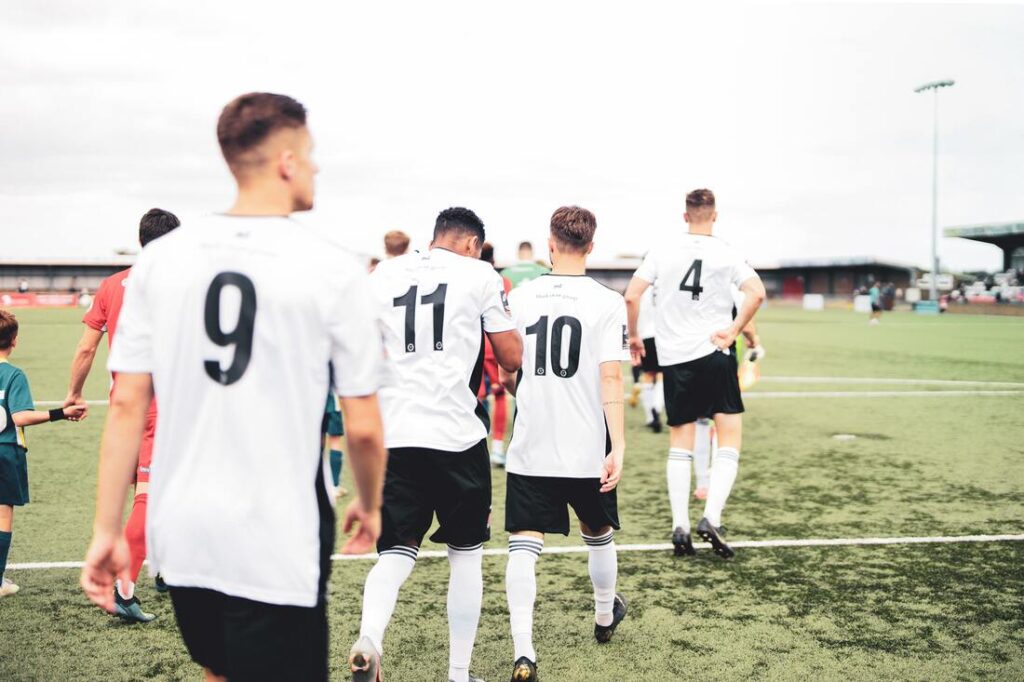 Bayern Munich has Lewandoski, Muller, and company to conquer Bundesliga again. If the team comes clicking in the pitch, especially in offence, no opposing side can stop them from stomping their class as the best and winningest squad in Bundesliga’s history. Their current standing might convince bettors to wage their stake in a match in favour of them.

If Bayern consistently plays this way, punters might also consider their chances and take their chances with Singapore Pools football odds, whether they’re high or low. For higher probabilities of bagging money and other great prizes, bettors only need to look for the best online casino with a reliable sportsbook like CMDBet or UG Sport.