Many people love to bet on sports since it gives them a chance to enjoy a game they love at a new level. Avid sports fans can support their favorite teams or players by betting on them through online sports betting. However, betting solely through favorites isn’t how professional sports bettors wager as they research first before betting and consider how they can use the odds to their advantage.

Most sports bettors place bets on soccer matches since soccer is easily the most popular sport globally. Researching on games is a no-brainer for professional bettors since it allows people to take advantage of the odds and profit from betting on the underdog from time to time. For bettors to become successful, they must also know the Singapore pools soccer odds.

The Types of Odds Formats

An English Premier League match between Leeds United and Southampton that has odds of 2.06 for Leeds, 3.10 for Southampton, and 3.59 for a draw can prompt many bettors to bet on Leeds since they have the lowest odds and is the selection that will more likely occur than the others. If Leeds wins, then bettors who bet on them will have their wagers multiplied by 2.06.

Bookmakers calculate the odds by first analyzing the data gathered by traders and odds compilers. Bookies use the best tools and software to get near-perfect results on how matches will end. The odds help bettors determine which selection is profitable and what is more likely to occur to bet on them. The best people gather data on popular soccer leagues, including the English Premier League, Bundesliga, FIFA World Cup, UEFA Champions League, and other leagues.

Just because specialists determine the odds of a match, it doesn’t mean that they’re perfect. Even bookmakers can make mistakes in how they calculate odds, even on big games. At the start of the EPL 2016 season, many bookies placed a 5,000/1 odds, or similar, on Leicester City to win the Premier League, which resulted in a fan winning £20,000 after backing Leicester City. While the fan may have been lucky for backing their favorite, people who do extensive research can make similar winnings by taking advantage of the bookies’ miscalculation. 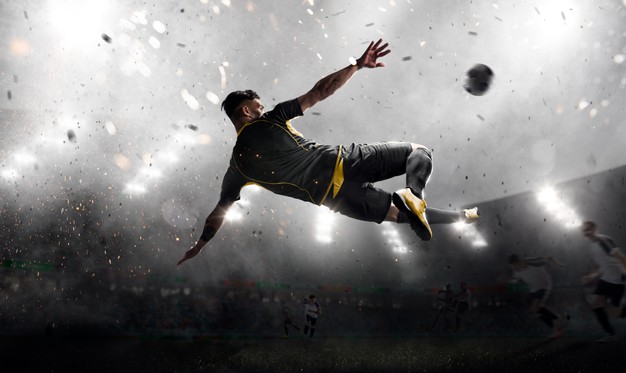 Why the Odds Change

As mentioned before, bookies can make mistakes on the odds, and people take advantage of this to win big. Anything can happen during a match, and an underdog may suddenly have an edge. Some players might run into accidents that can hamper their respective teams’ performance. The odds can change in a match, and people betting on a Singapore Pools live match can monitor how the odds change.

When red flags, player changes, injuries, penalties, and goals occur, the odds for a live match can change and present more profitable opportunities for sports bettors. The bookies adjust the odds during Singapore Pools live betting, and sports bettors must keep a close eye on how both the match and the odds go.

Singapore Pools sports odds are essential in every bookmaker’s business since these are what the bookies use to make money. Calculating soccer odds is difficult and can result in mess-ups that sports bettors can use to profit. It’s essential to understand how the odds work for bettors to use them properly in their betting strategies.

Once bettors know how to use the odds in their favor, they must look for a reliable sportsbook Singapore to place bets on the soccer league they want. Register now at www.cm2bet.com and start your sports betting career.