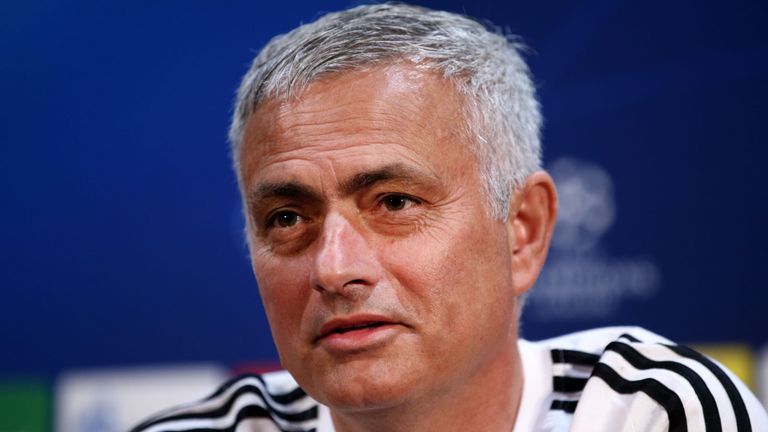 Jose Mourinho has urged his Manchester United players to channel the “anger” of conceding late against Chelsea into their Champions League clash with Juventus on Tuesday night.

United currently sit second in Group G – two points behind Juventus – ahead of their double-header with the Serie A champions.

The goalless draw against Valencia earlier this month consigned Mourinho to a fourth consecutive home game without a win for the first time in his managerial career. 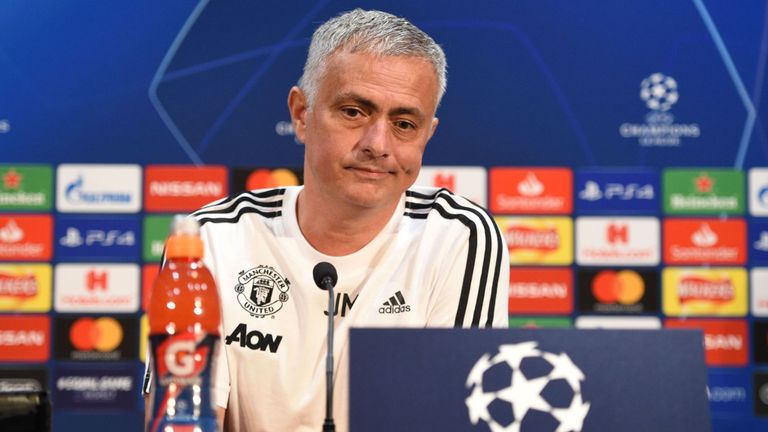 However, Mourinho has seen a response from his side since trailing 2-0 at half-time against Newcastle, and the Portuguese wants his players to continue their resurgence against Juventus.

“There were contradictory feelings after the Chelsea match,” Mourinho said at Monday’s press conference.

“I told the players we have to keep that happiness, pride and confidence in the way we played. But on the other side, use the anger to motivate ourselves to play a big match. 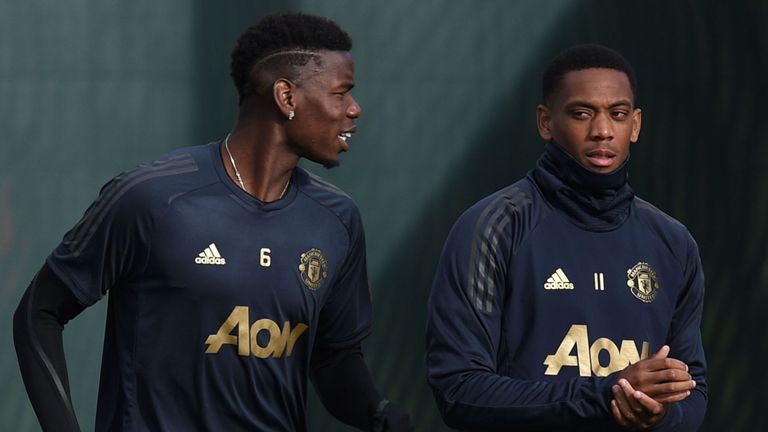 Anthony Martial has been key to the side’s recent improvement, scoring three in two games – but his brace at the weekend was the first in the Premier League since May 2016.

The France international has only fleetingly shown his potential since his first season at United, and Mourinho added: “I think Anthony is like the team.

Cristiano Ronaldo will look to add to his impressive record against his former club and former manager.

Ronaldo has scored five goals and provided two assists in his six Champions League games against sides he’s previously played for. This includes a goal in both of his appearances against United in the competition. 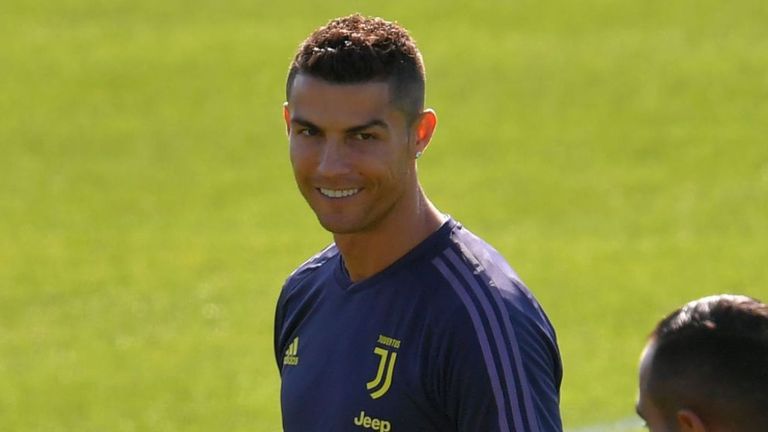