The English Premier League is already at the final stretch of the season, with most teams only having 7 or 8 games left to play. Most teams are already battling for positions, either to avoid regulation or to qualify for next season’s European competitions. Furthermore, the top teams are battling it out for a chance to win the title, with the winner still to be determined over the next few weeks.

Manchester City is currently at the top of the table, with Liverpool just behind by one point. Meanwhile, Chelsea is in third place, trailing the Reds by 11 points. And with the season already ending next month, it is beneficial for fans and sports bettors to know what the three teams can take advantage of to win the prestigious EPL championship. 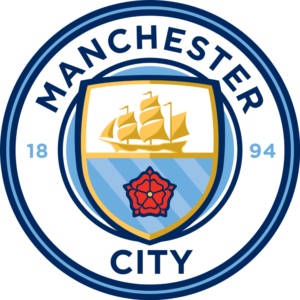 After establishing an almost 15-point advantage at the top of the table, many league followers thought the Citizens were already the clear-cut winner for this season. Even in the SG odds, Manchester City is the favourite to win it all this year as they have 1.42 odds as of writing. However, failing to bag points on some critical games decreased their lead, allowing their chasers to make the battle at the top more interesting.

With a tight race at the top, Manchester City must do their part and win their remaining games to win their 2nd straight Premier League title.

Their recent draw against Manchester City allowed them to stay behind the league leaders at one point. But before that, Liverpool had been on an absolute tear, winning ten straight games, which started in January. Their monumental climb resulted in them having 3.00 odds of winning the championship.

The most significant advantage that the Reds has now is their momentum, which can translate into dominating wins against their next opponents. Their momentum would be significantly helpful moving forward, especially in their match against the surging Tottenham Hotspur, who is currently at 4th in the standings.

If they somewhat manage to continue their current unbeaten run, there is a chance that Liverpool will be able to snatch the trophy away from the Citizens. 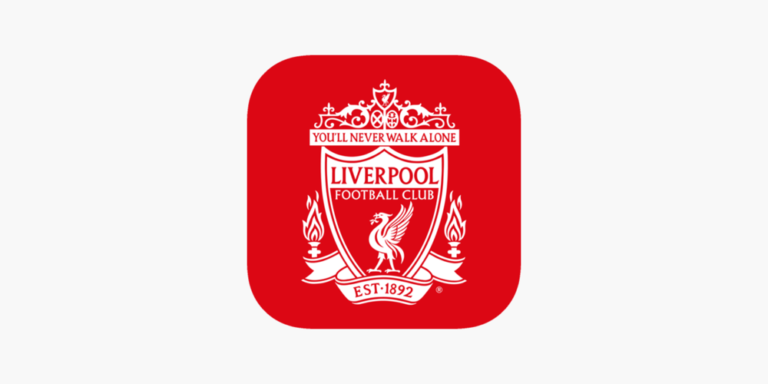 With 501.00 odds of winning the league, Chelsea currently sits at 3rd place in the table and is still in the hunt for the trophy. Despite an overall good season, the team struggled against top teams and some unexpected results against teams like Brentford and Brighton.

Now that the club won’t have any chance to defend its Champions League title after a disappointing defeat against Real Madrid, the team can entirely focus on their remaining games. This would be crucial, especially since they still have two decisive games against Arsenal and Manchester United. Thomas Tuchel must be able to lead the team to give themselves a chance to win their first Premier League title in 7 years.

With an average of 7 games left to be played, the top teams are on for a tough stretch where one wrong move can lead to significant changes in the table. Fans and bettors can regularly check Singapore pools sports odds as it can help formulate their betting strategies when betting for who they think will be the Premier League winner. In addition, they can place their wagers through a trusted online casino in Singapore and Malaysia to maximize their stakes.

CM2Bet is a top online casino in Malaysia and Singapore and has a variety of sportsbooks for bettors to place their stakes on who might win the Premier League. They also have various online casino games like blackjack, baccarat, and online slots that you can enjoy.