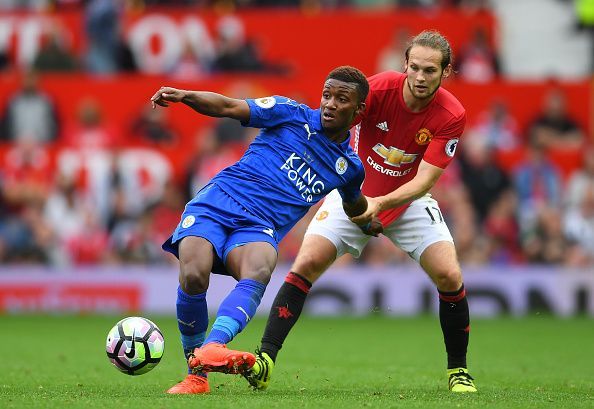 This is the first match of the 2018-2019 Premier League season and the first home match for Manchester United. United have played against Leicester 88 times in the Premier League and have won 43, drawn 23 times and lost 22 times.

Out of the 44 home matches against Leicester, United have won 29 times, drawn 12 times and lost only on three occasions. This clearly suggests that United have the upper hand in today’s game at the Old Trafford.

In the last four seasons, United have won four of their last eight Premier League matches with Leicester and have drawn on three times with Leicester picking just one win. Another thing going against Leicester is their bad record at the Old Trafford.

The last time Leicester won a Premier League match at Old Trafford was in the 1997-1998 season in which they won by a goal to nil. A major blow to Leicester will be the loss of Riyad Mahrez, a player who was influential in Leicester attacking setup and scored 12 goals to aid Leicester City’s campaign.

As a team that launches 44% of its attacks on the left side of the pitch, Leicester will face a major blow with Mahrez’s exit and are definitely going to feel his absence.

United have a strong history against Leicester, and also have a stronger attacking and defensive setup and are likely to come out victorious in today’s match. 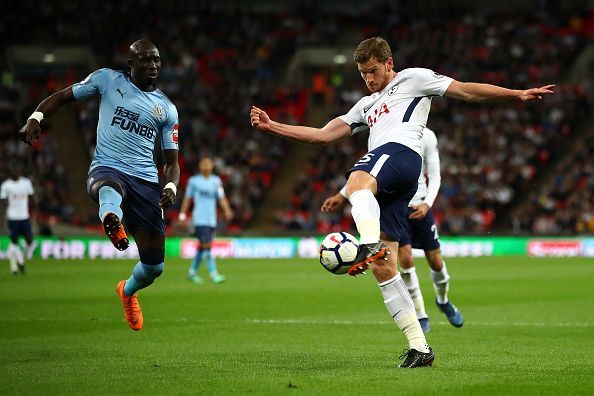 Newcastle has played a total of 132 matches against Tottenham in the Premier League and has won 47 of those matches, drawn 27 and lost 58. At home, Newcastle have the upper hand over Tottenham, winning 26 league matches and losing 21 to them.

Their players, as a result, have a strong understanding and chemistry among themselves. This stands in contrast to the practice of Newcastle which has bought 7 new players this transfer window.

These players may need time to integrate into the current squad and may have slow buildup. Tottenham, on the other hand, has the luxury of players with extraordinary chemistry who know themselves and will benefit from that a lot. Tottenham also has a strong attacking setup which will prove useful.

Last season, they scored 74 goals, the third highest in the Premier League, while Newcastle managed only 39 goals. This will prove really influential in the dynamics of the game.

Tottenham’s strong attacking and offensive abilities coupled with their strong team chemistry and understanding will help them in overcoming Newcastle.